Project: Tell me a story with Story Cubes! 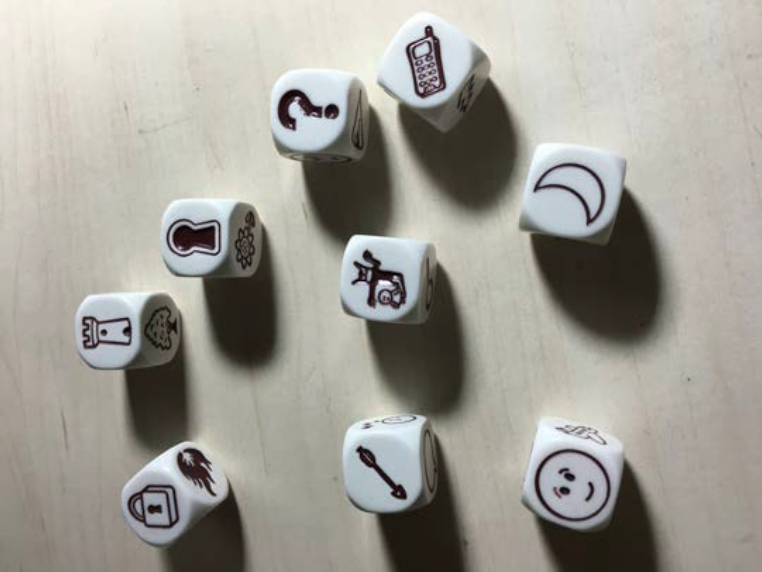 Once upon a time, there was a child called Charlie. He was afraid of the dark. One night, he was locked in his room, playing Candy Crush. He dreamt that he was in a tower and someone was throwing arrows to him with a bow. The next morning his mother tried to wake him up, but she couldn’t. What had happened the prevous night?
(Lidiya Yohan, Adrián Laguna, Daniel Fernández & Francis Marín) 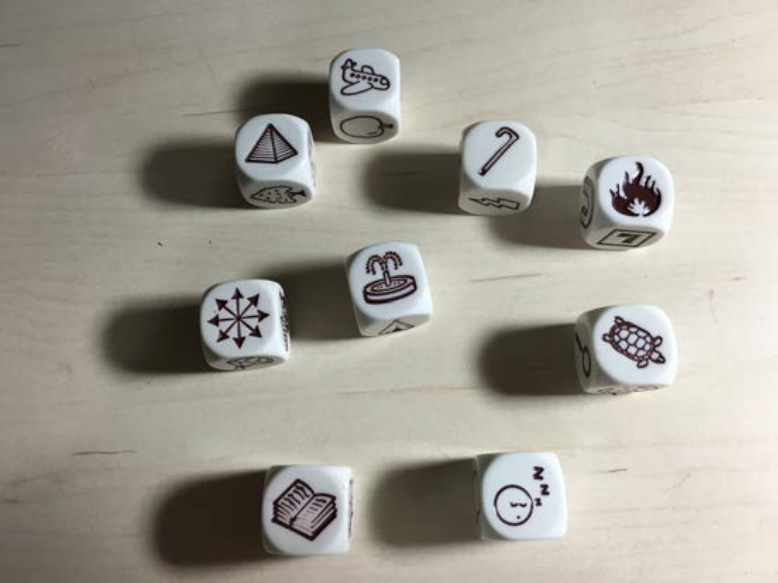 Once upon a time, there was an old turtle that was reading a book. It was inside a pyramid. Suddenly, a very big plane crashed into a fountain that was there, inside the pyramid. The plane went on fire. The turtle took its stick to walk there. It found a person sleeping inside the plane. The turtle could not believe it. Suddenly, that person woke up. The turtle decided to help him.
(Adrián Castrillo, Alba Aguilar, Lucas Ostos, Marcos González & Mª José Haro)

Once upon a time there was a turtle called Trotuman. He was very bored and he slept all the time, so he had a great idea. He went to Egypt. He travelled by plane, he read a book about pyramids and he liked Tutankamon’s pyramid. He went there and he found a secret room. There was a lot of gold and he found Tutankamon’s pet. It was a turtle! It was called Trotuwoman. They married and they had trotuchildren. And they were married until they were old.
(Juan Miguel Moreno) 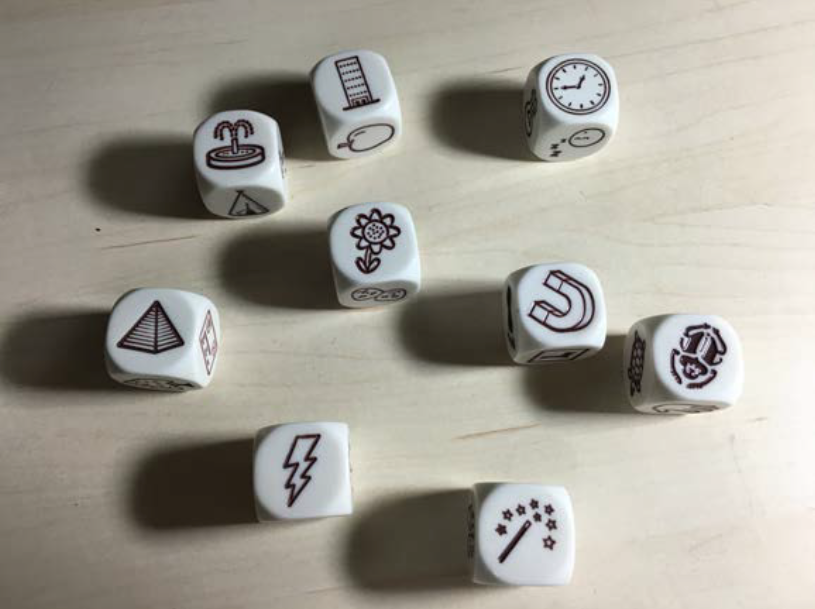 Once upon a time there was an insect that lived in a pyramid. He was thirsty because he was in the desert. He went to search some water. He found a fountain but it wasn’t a normal one, no, it was magic! He discovered it because there was a flower. At that moment, a lightning was hitting the flower, but when he touched the fountain, as if by magic, the lightning went back into a cloud. It was attracted by a magnet that had a top hat.
(Adrián Castrillo, Alba Aguilar, Lucas Ostos, Marcos González & Mª José Haro) 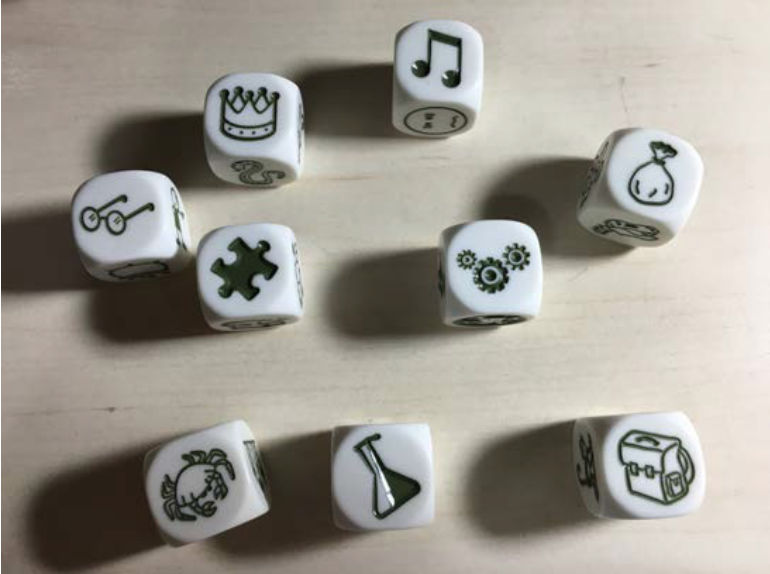 Once upon a time, when there were kingdoms, there was a rich king called Richard. He lived on the beach in a very big palace. He was a scientist and he had a child called Richboy. One day, his clock stoped, so everyone was petrified, even the prince. There was a jigsaw puzzle to fix it.He made a potion to repare it, but he didn’t have any music to finish it. He played a song with his son’s recorder and he finished the potion. He did it and the clock was fixed.
But when he was old…
(Juan Miguel Moreno, Andrea Bratu, Daniel Díaz & ) 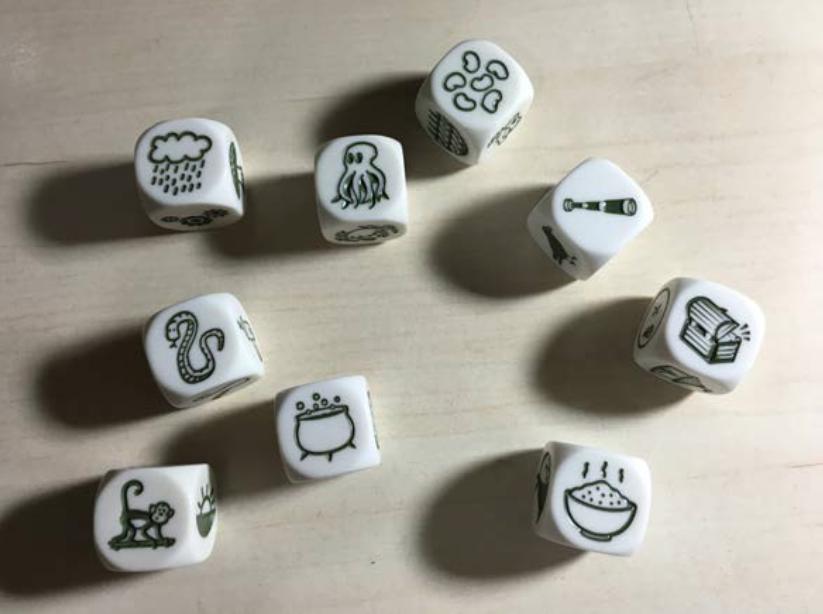 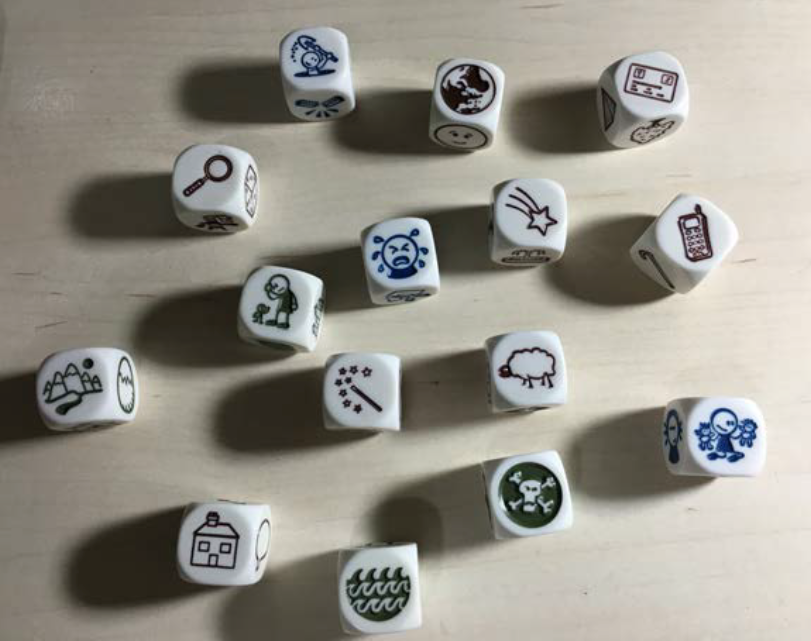 One giant lived in a house in the mountains. His friend told him a dangerous story about a robber. They had an idea: they decided to bury their money, phones and the giant’s sheep. They didn’t want anybody in the world to find their “treasure”. With the help of magic, the giant created a lake with sharks but, in the end, he started to cry because he missed his sheep.
(Antonio Chaparro, José Antonio Ruiz, Aida Fernández, Daniel Limones & Ismale Rabadán)

Once upon a time, in an alternate world lived a sad, young woman named Ylenia. She found a magic wand that made her a superstar. On the way to her show, she found Falete digging a hole to find his sandwich. She also found a stuffed sheep that belonged to Doraemon. When she crossed the Dead Sea, the postman Tail-Cao arrived. The postman gave her a letter containing an Iphone 7s Plus. Belén Esteban was the sender. In the end, the winner of the show was the old net curtain.
(Irene Bueno, Carlos Pérez, Pablo Ojeda, Pablo Gallego &Míriam Escalera) 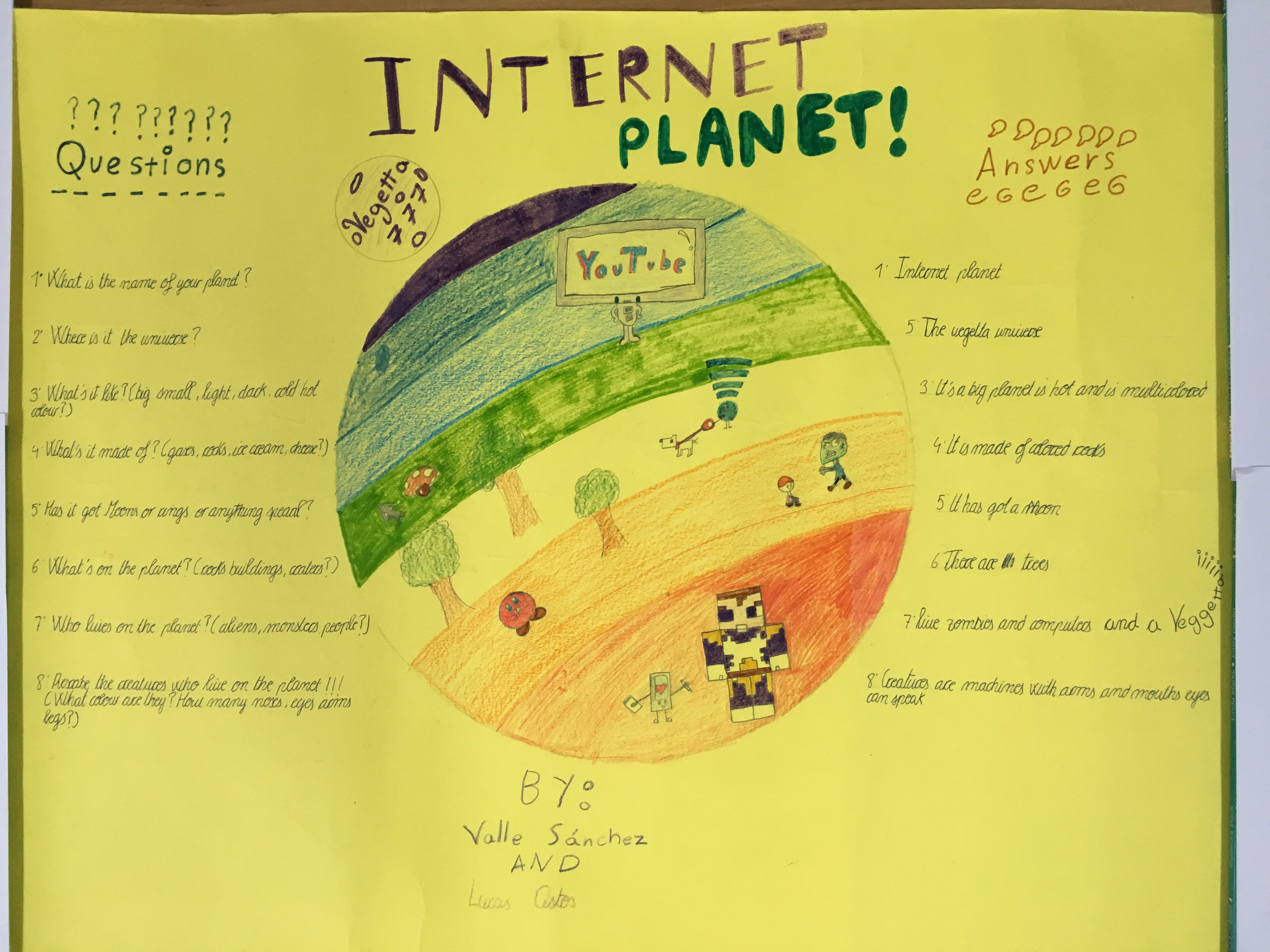 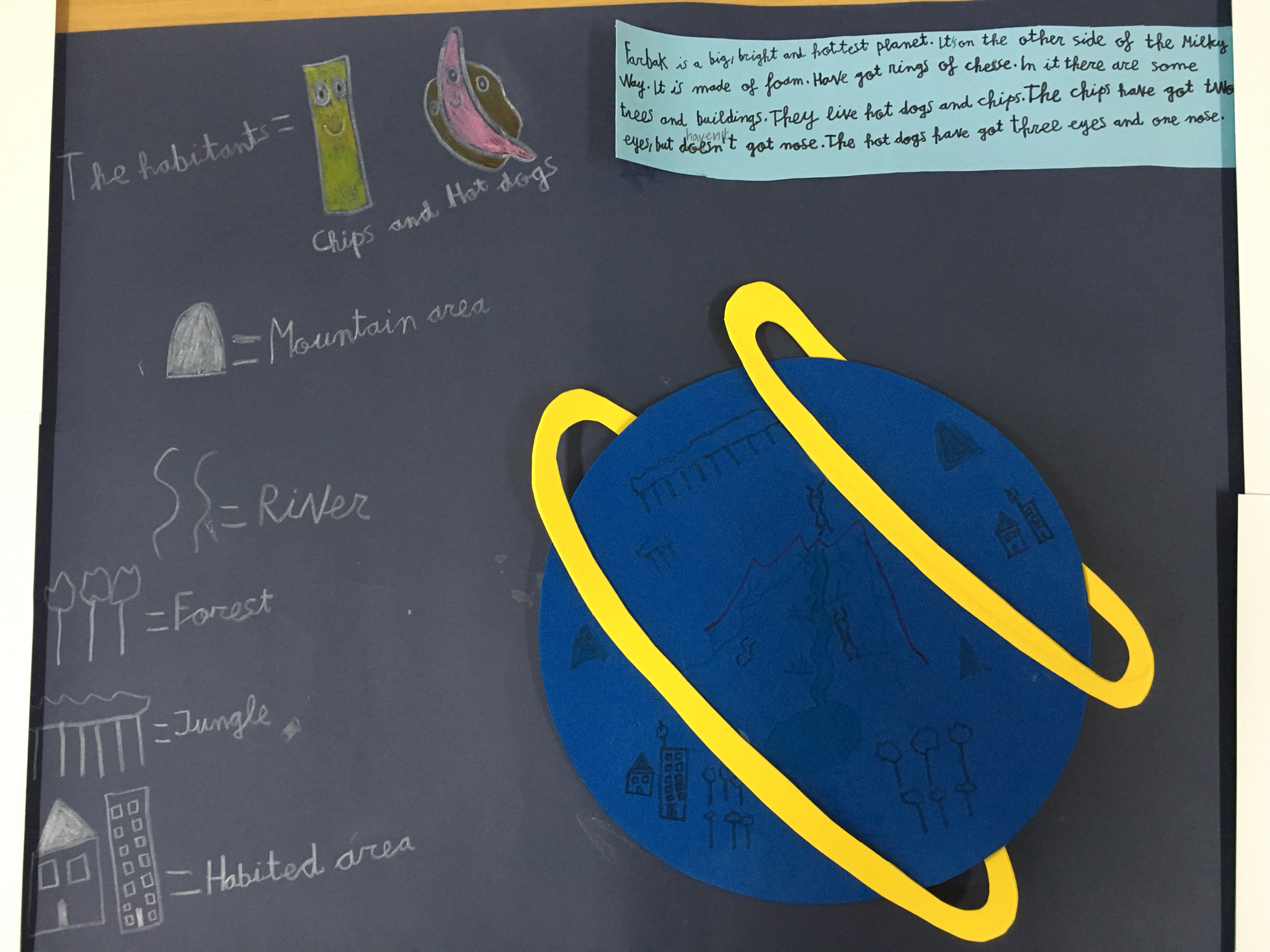 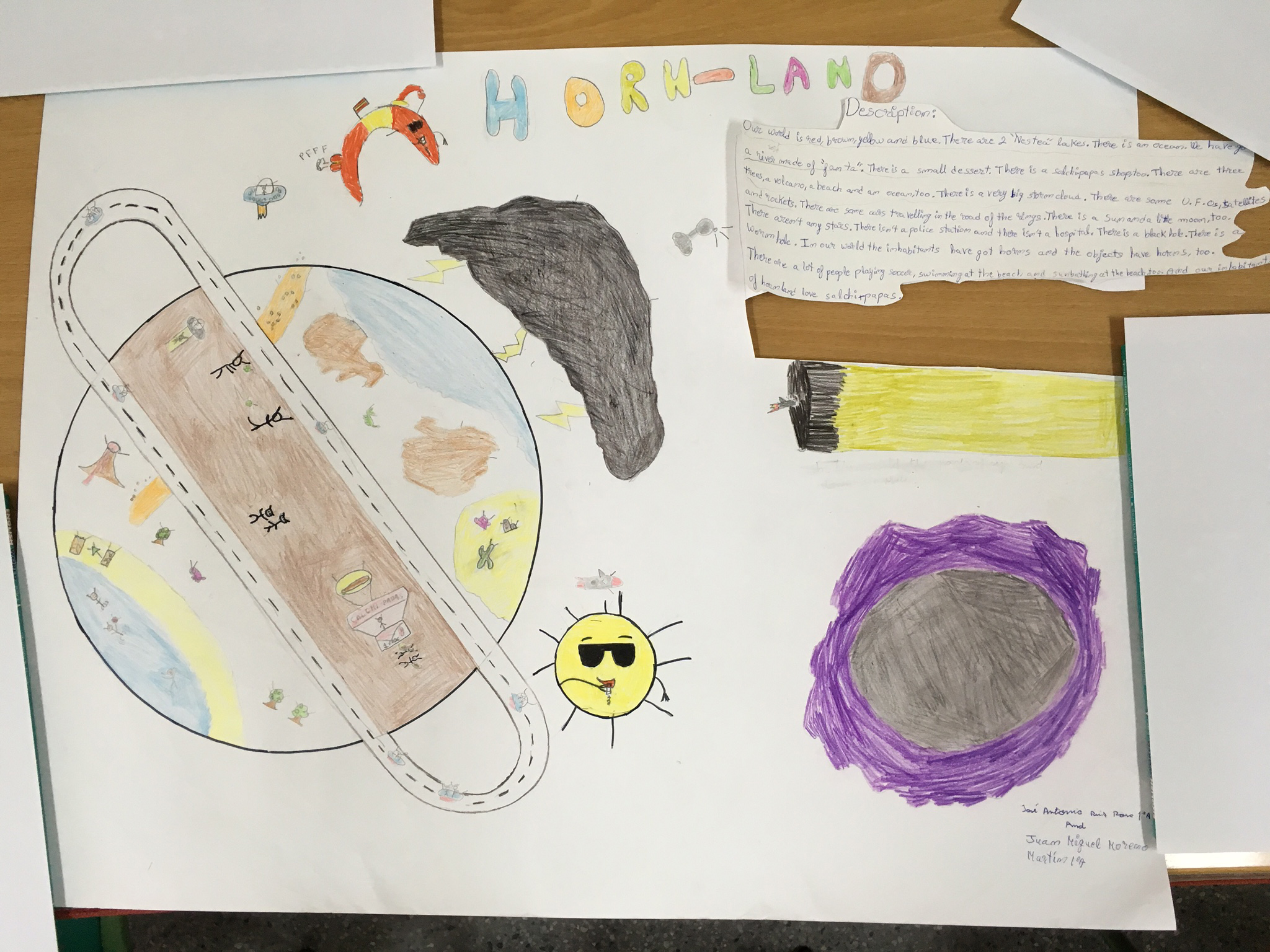 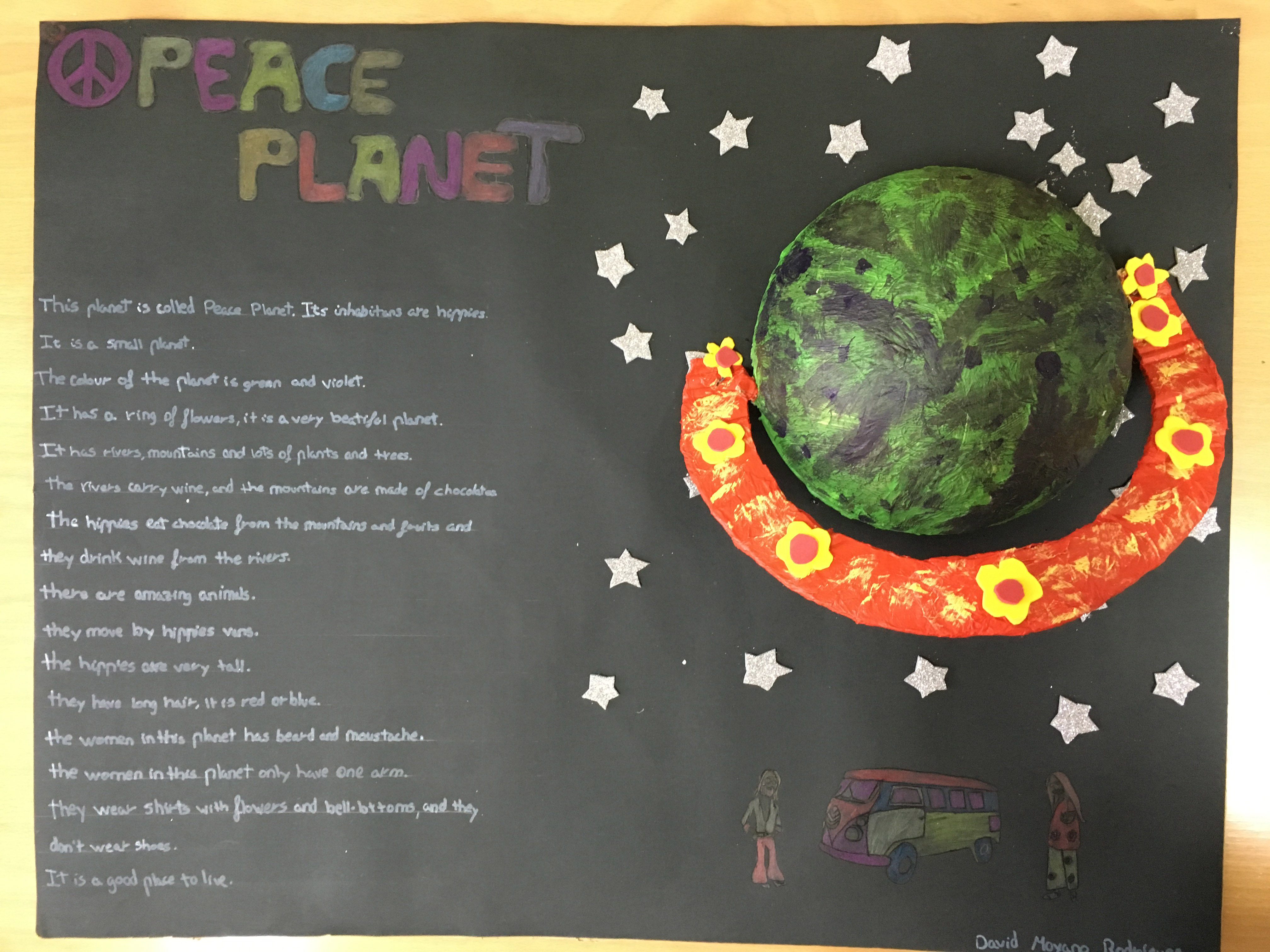 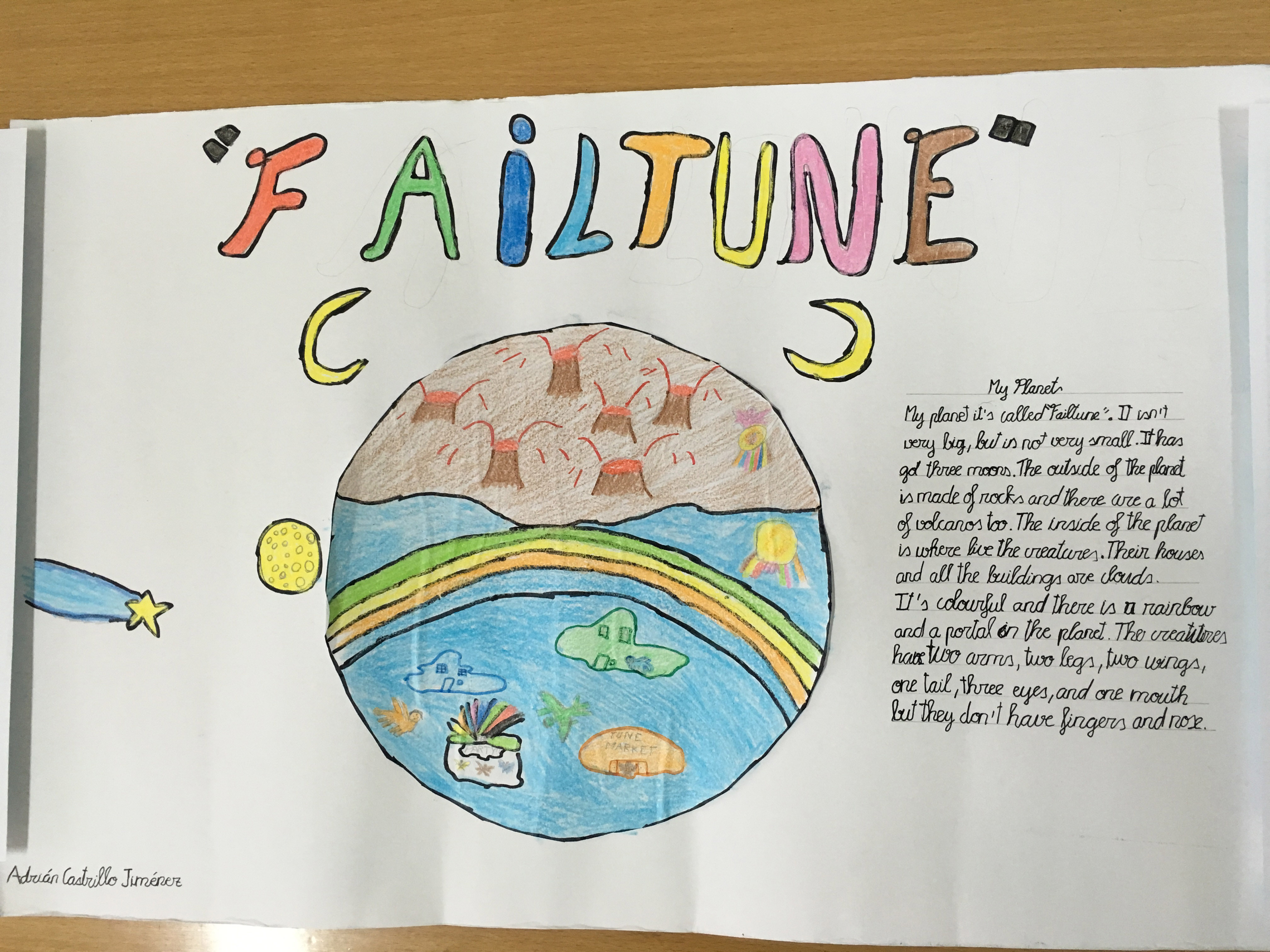 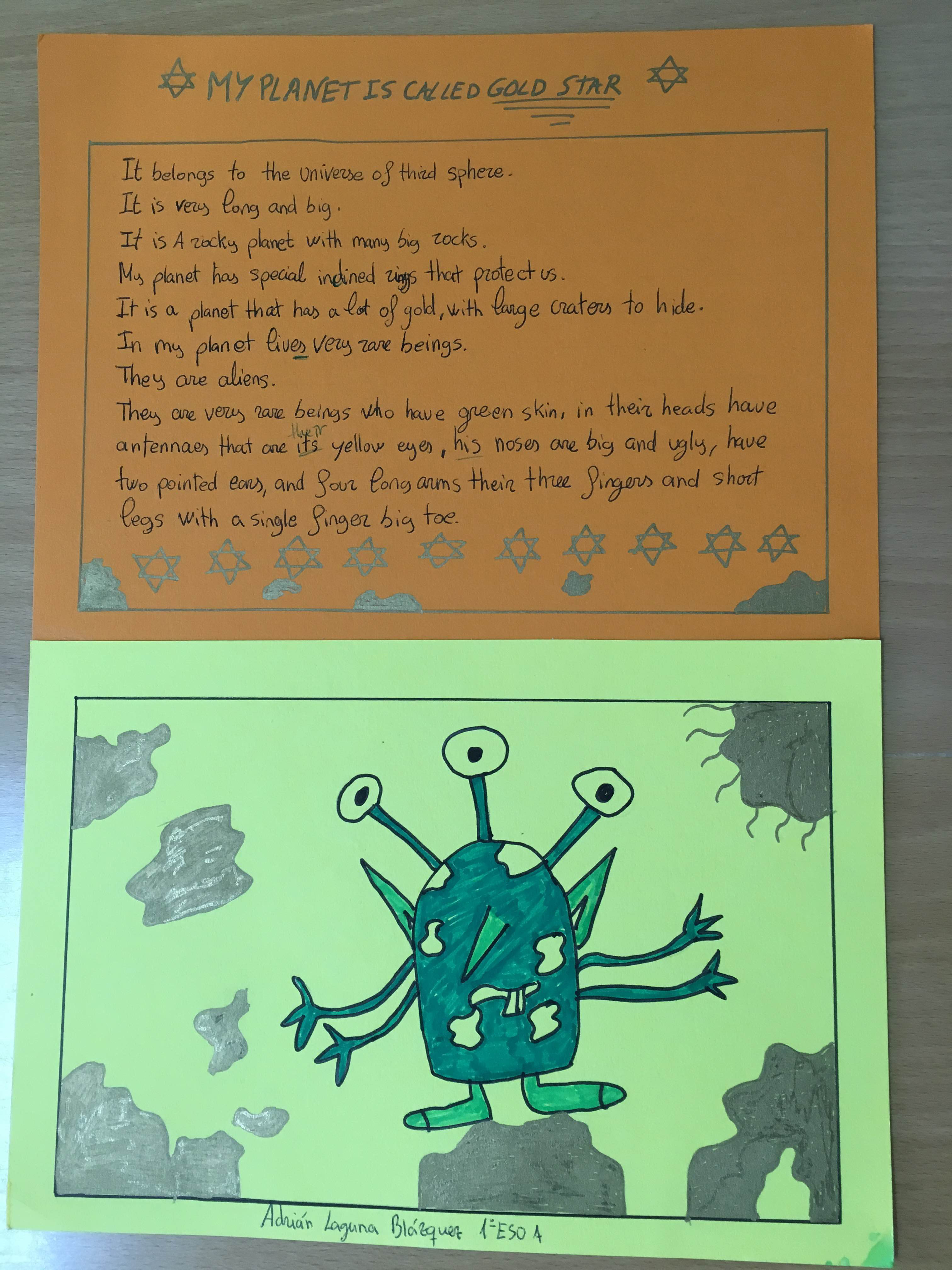 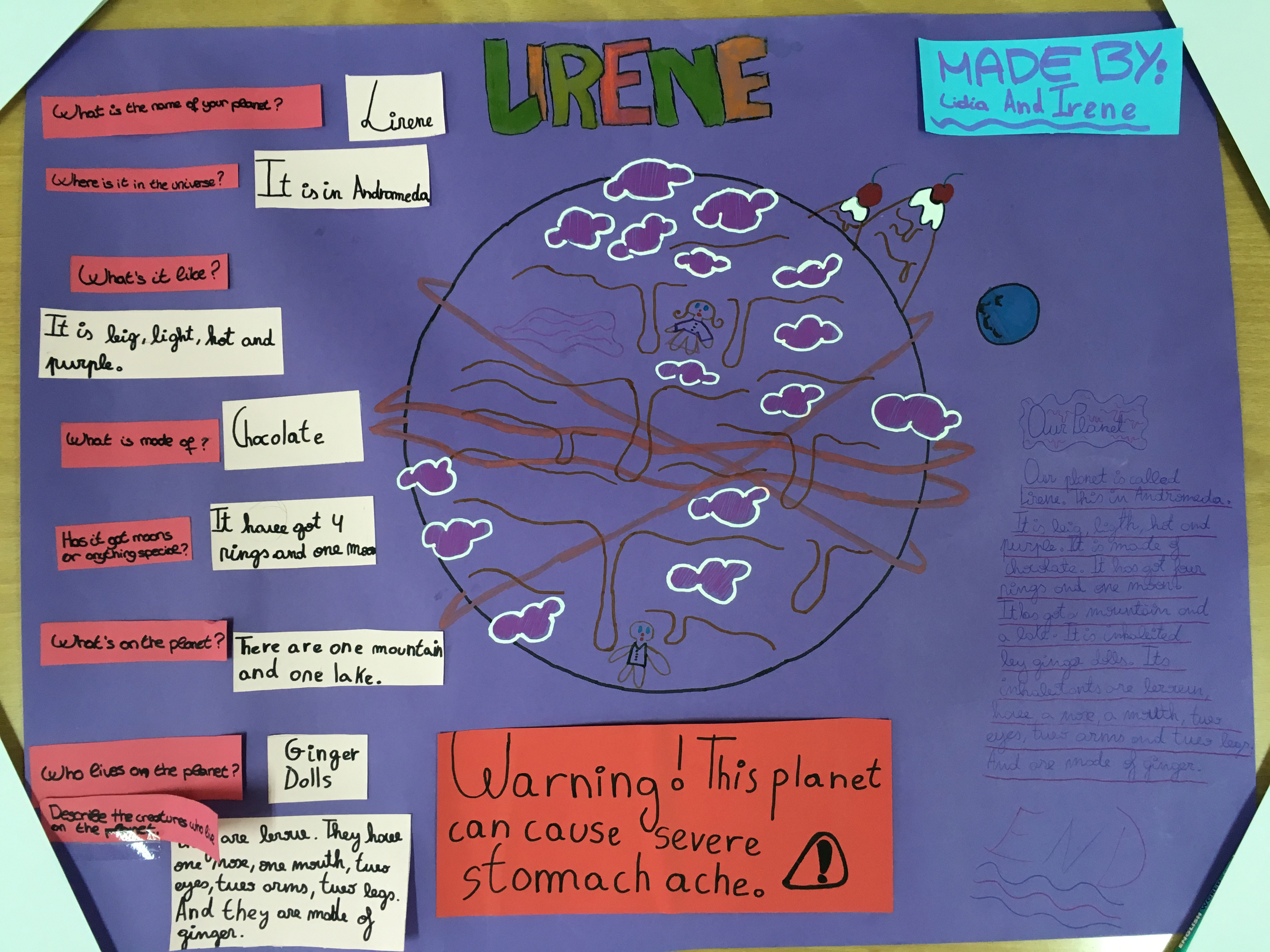 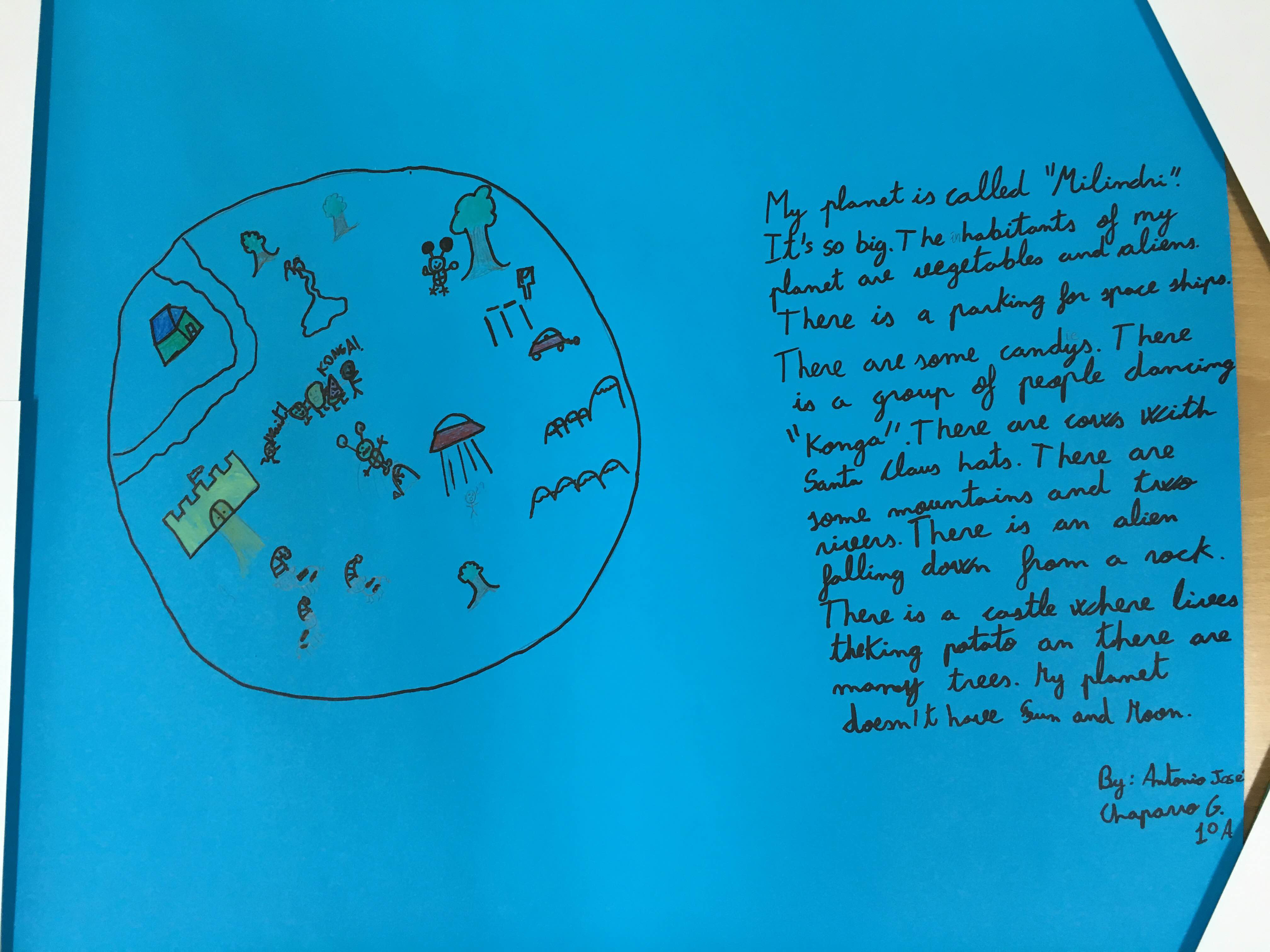 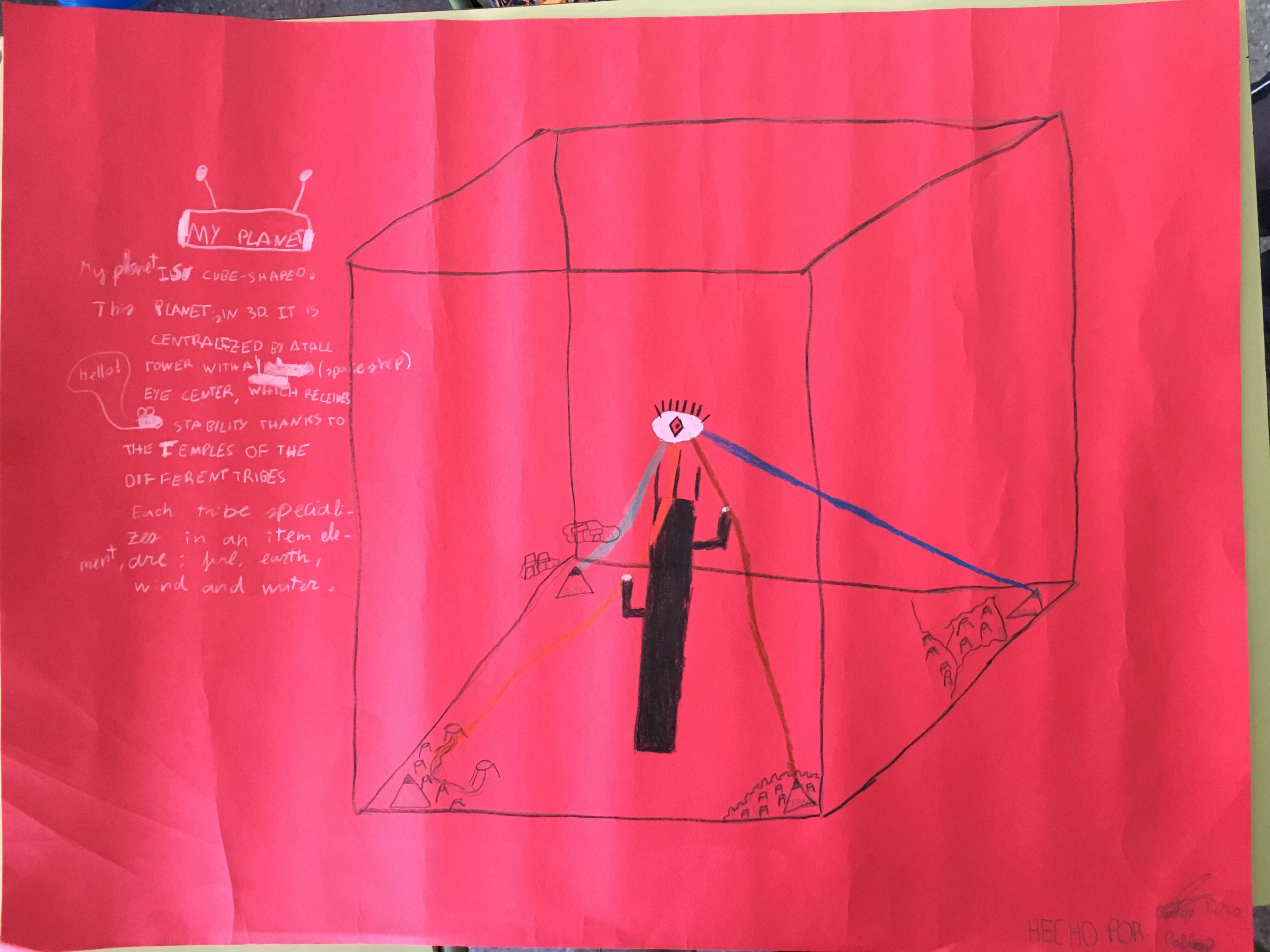 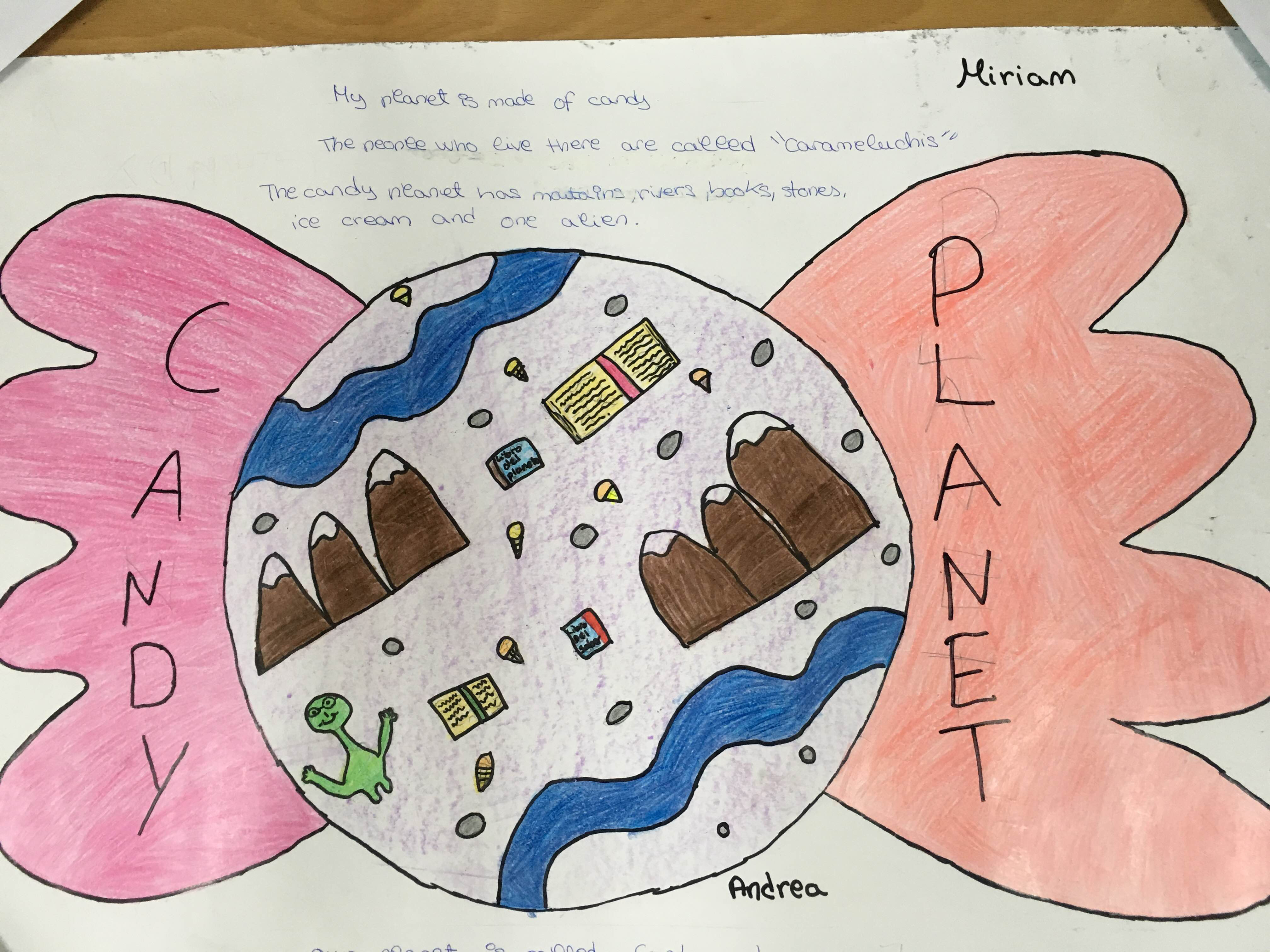