Didactic Unit 0: The Beginning of the End

Here you have a song by Lucie Silvas. You can review different verb tenses with it. Complete the worksheet and click on the image to enjoy the video! 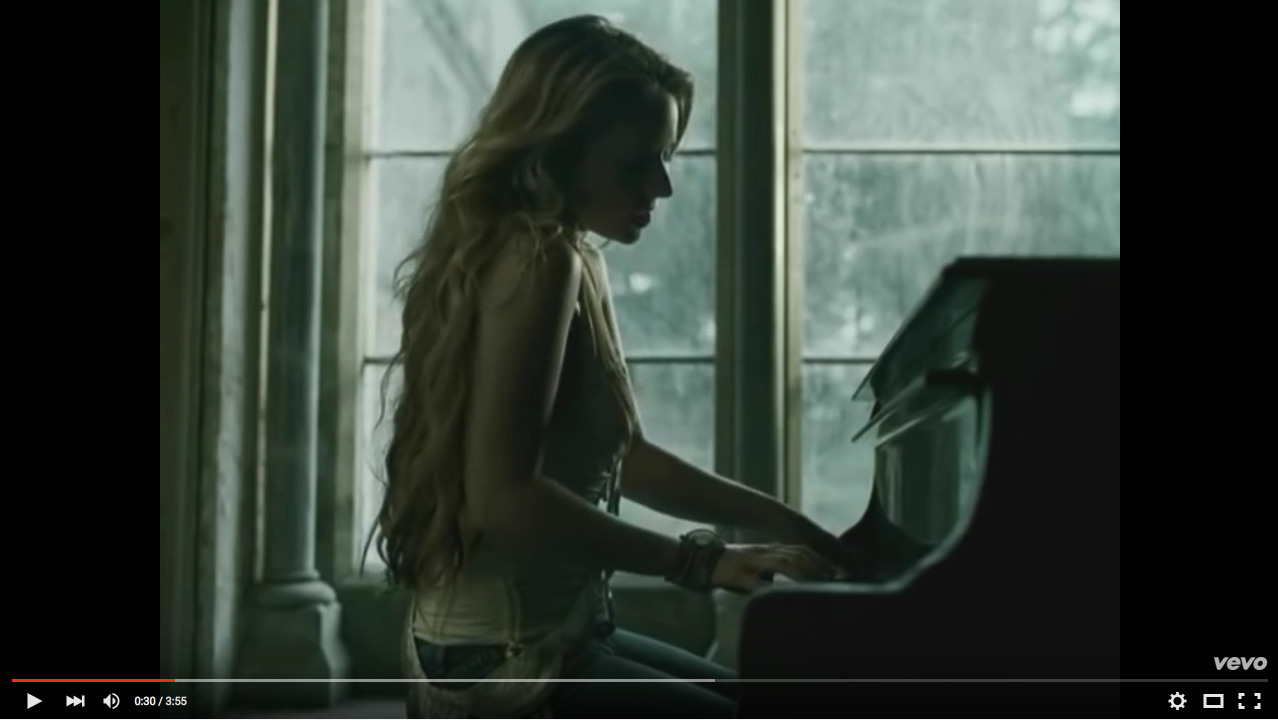 Lucie Silvas, What You’re Made Of (Worksheet)

Didactic Unit 1: In the Past

In this unit we are going to talk about Charles Darwin and his “Theory of Evolution”.

The year 2009 was declared Darwin Year. This year marked the 200th anniversary of Charles Darwin’s birth and also the 150th anniversary of the publication of his The Origin of Species. Watch the following video about it. 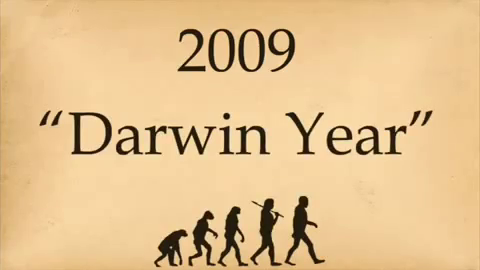 In the following video you will learn about Darwin’s life, his voyage on the Beagle and the theory he developed. (Click on the CC to see the subtitles in English.)

Finally, have a look at this funny video about Darwin’s Theory of Evolution, taken from the Horrible Histories series. (The video used to be on YouTube, but now it’s only available on Vimeo, and there are Portuguese subtitles below the English ones.) 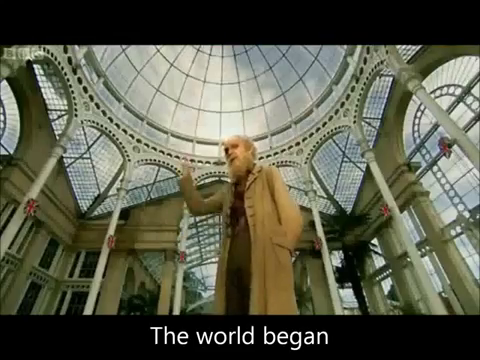 Click here for a worksheet to work on this song

This animation movie presents a group of pirates that meet Charles Darwin. They travel to England together and meet Queen Victoria. Here you have two trailers of the movie and, if you want more, you have a video with the top 10 scenes of the movie, and another one with the complete movie. 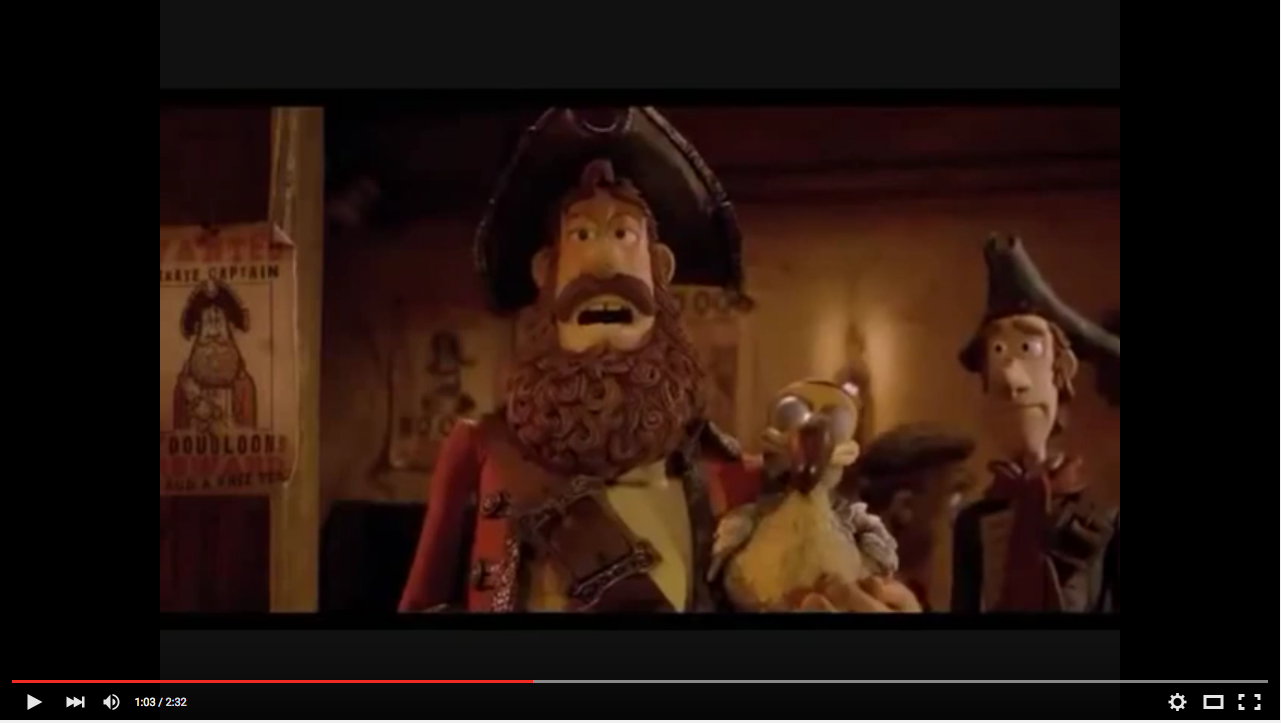 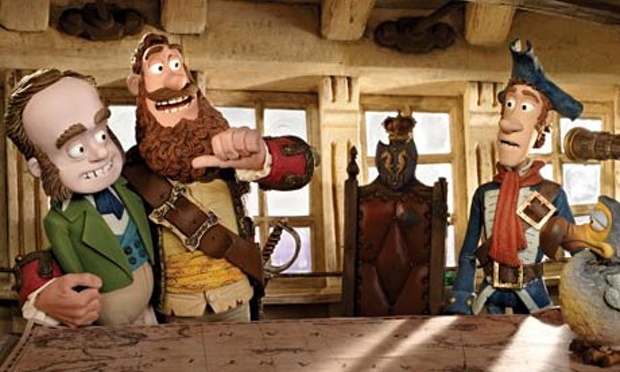 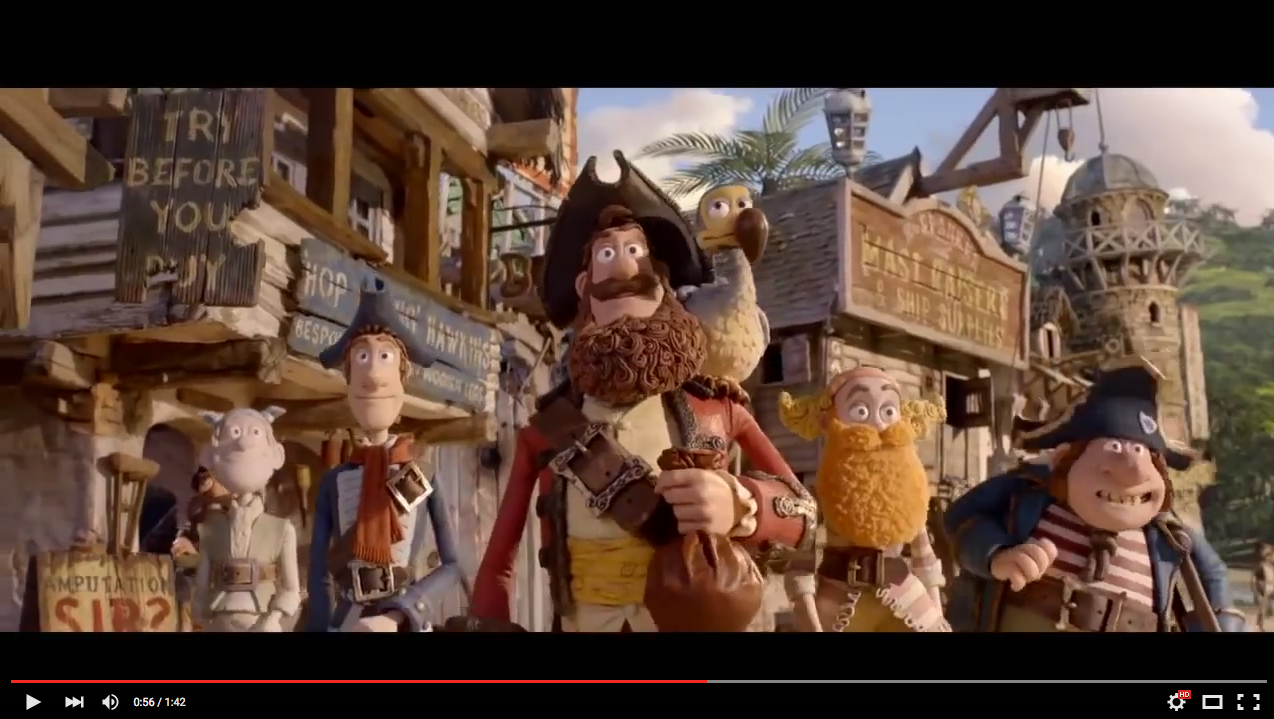 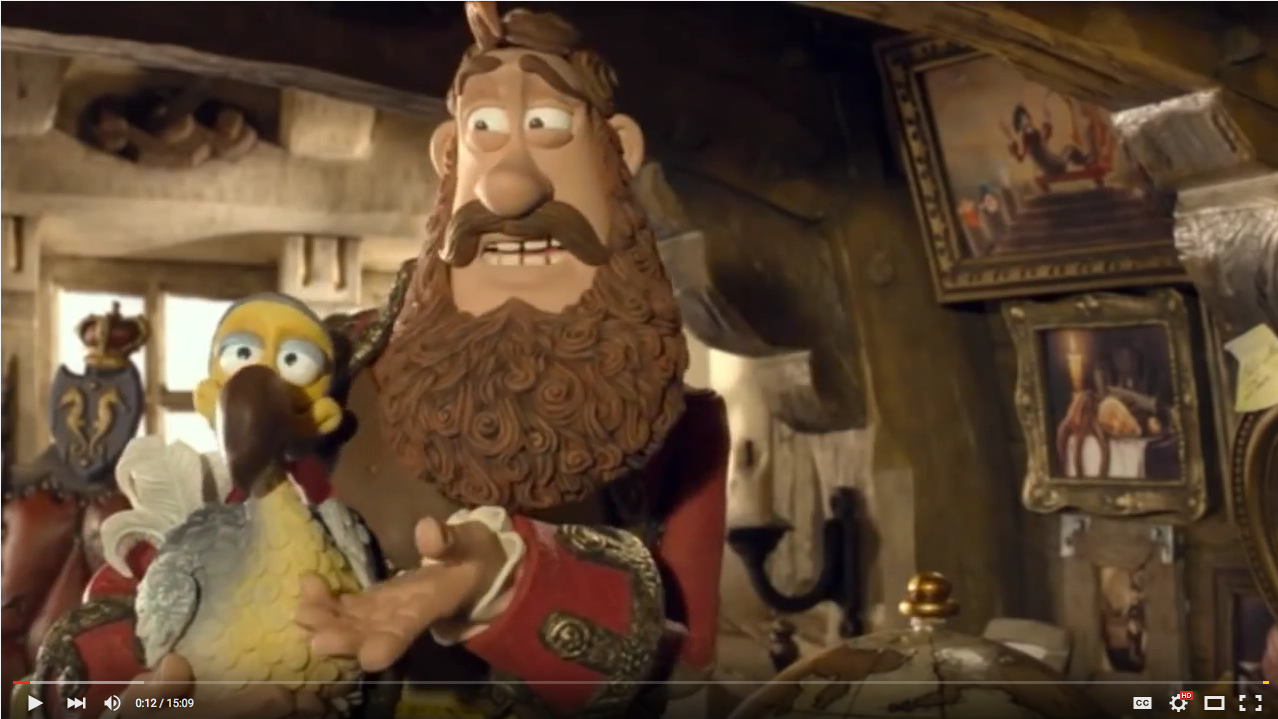 At the end of Unit 1 you will  work with a song by Gotye: Somebody That I Used to Know (Album: Making Mirrors, 2011). Here you have the links to the video and to the worksheet. Enjoy!

Gotye, Somebody That I Used to Know (worksheet)