Here you have three video-songs about places around town.
In the first one you can learn the spelling and practice the pronunciation of the places. Click on the image.

In the second and third videos you will learn about the things you can do at different places around town. Click on the images.

With this song you can practice the present continuous verb form: 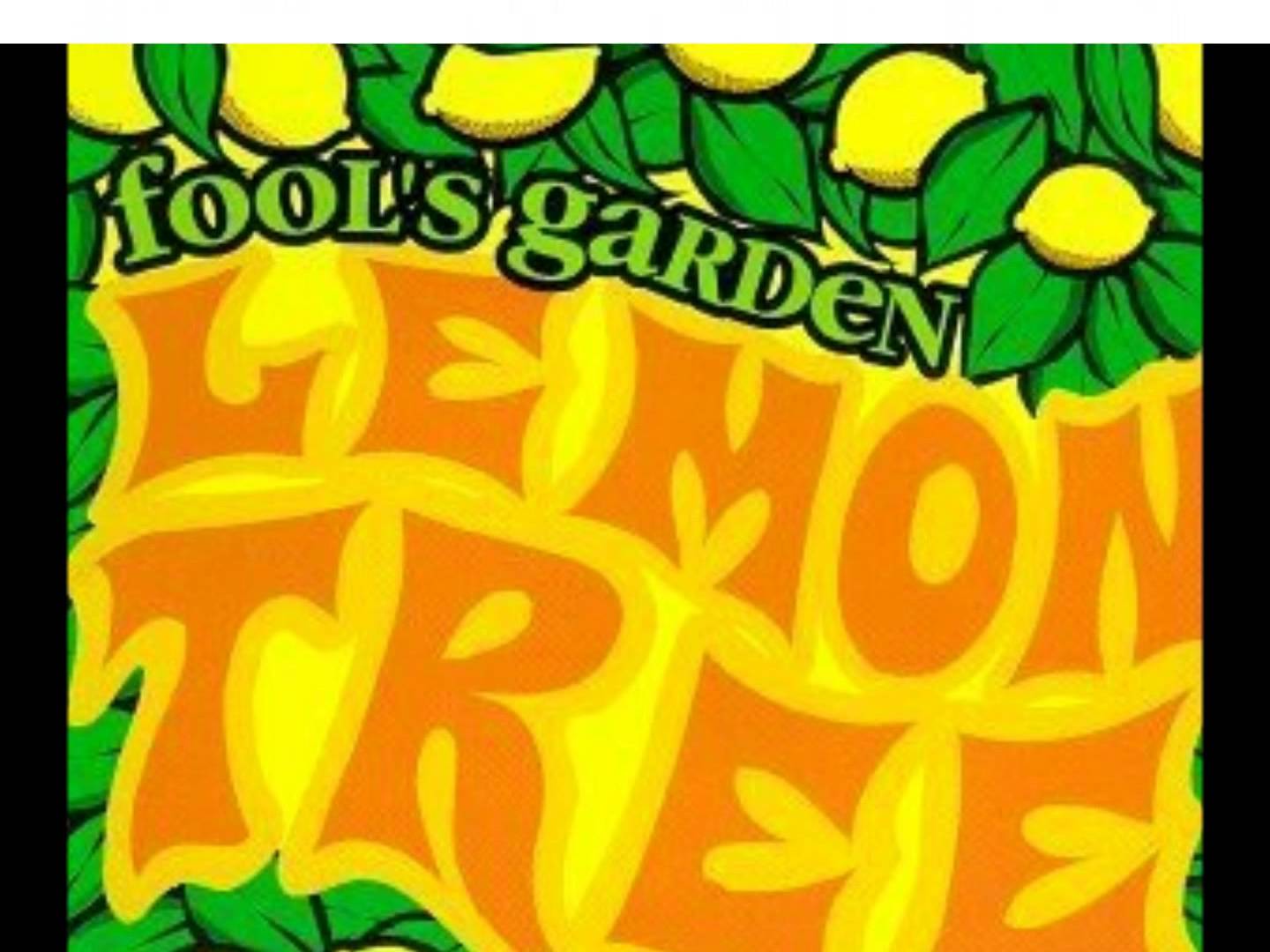 Here you have a worksheet for the song: Lemon Tree

Here you have some audiovisual material to learn more about the Middle Ages. Click on the images! 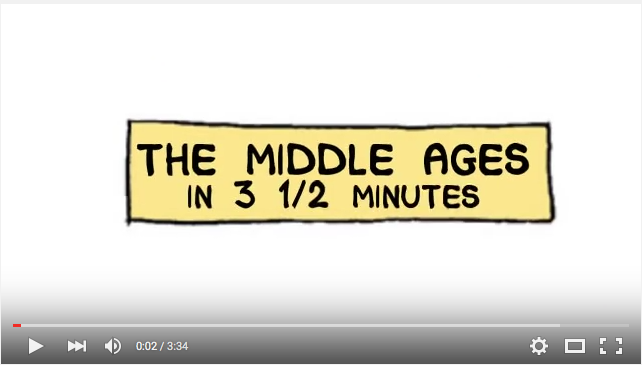 After watching this first video, answer the following questions:

The following two videos tell you about the basic aspects of the Feudal System:

Levels of the Feudal System: 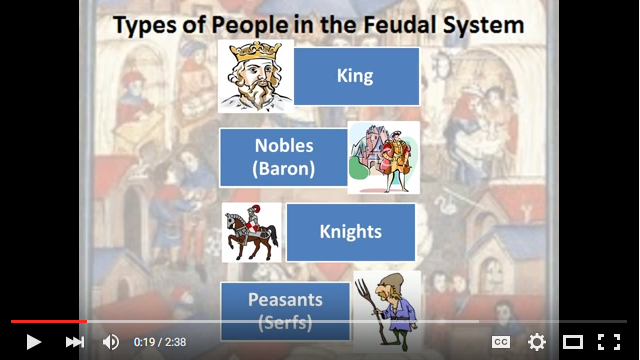 Now, let’s learn about Medieval Castles in England and in Spain! 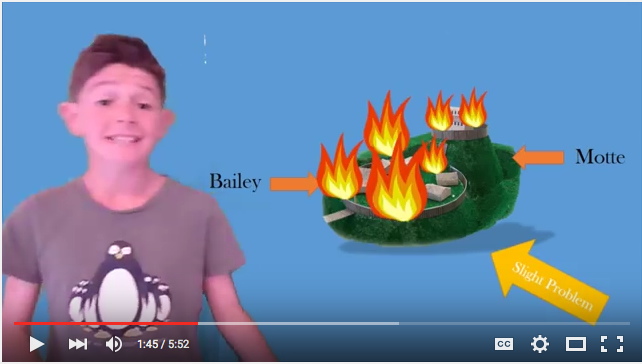 The Design of Roman and Medieval Castles: 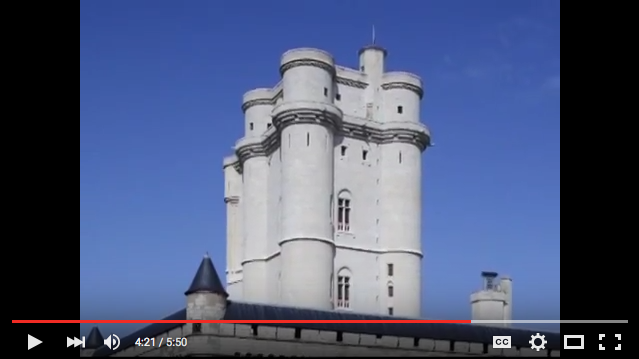 Here you have some videos about Almodóvar’s Castle. They are in Spanish. 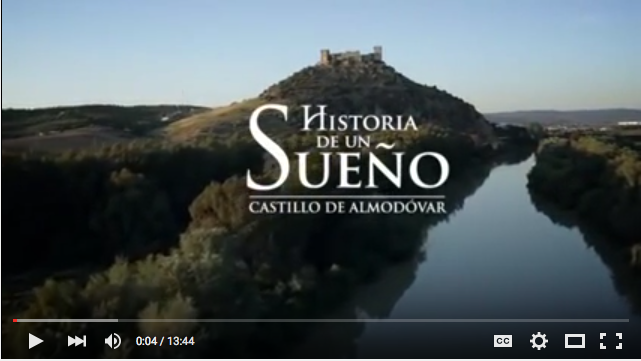 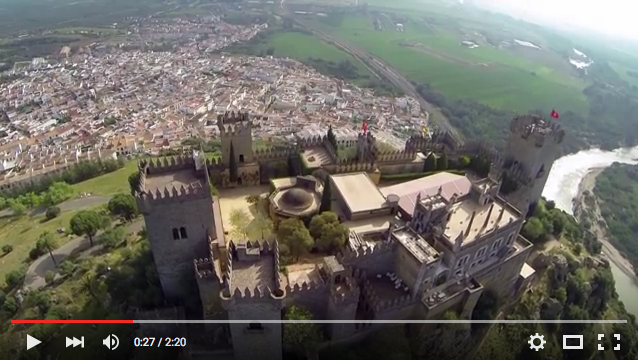 The Legendary Myth of King Arthur of England: 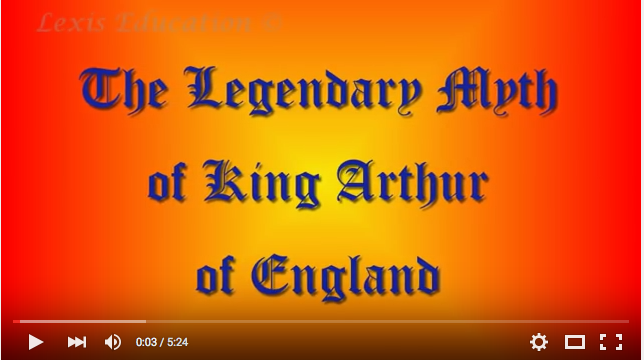 Here you will find an online comic entitled “King Arthur and the Enchanted Sword”. It summarizes the early part of King Arthur’s legend. You have to organize the panels of the comic and them you can play a game. Good luck! 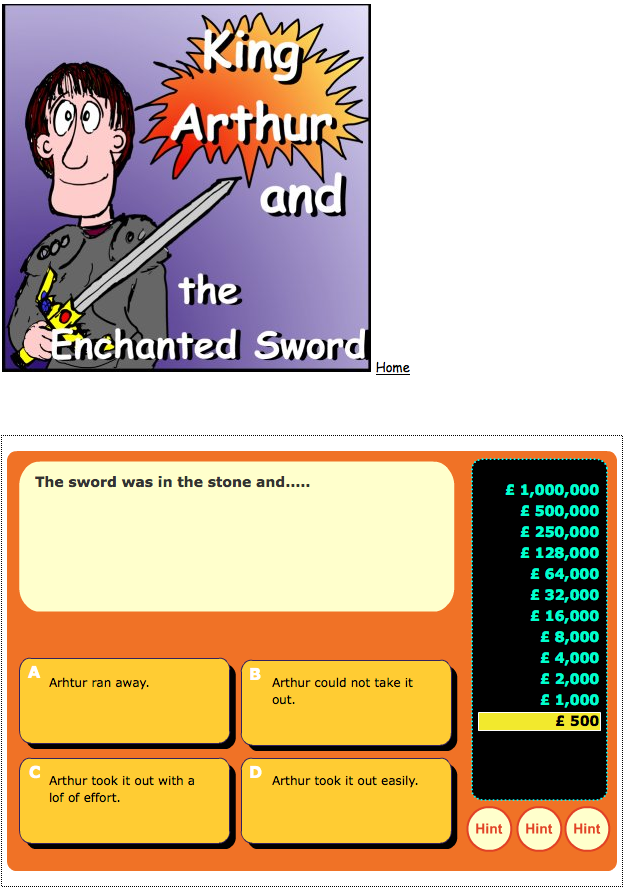 You can also try to tell the story following the panels with no text. 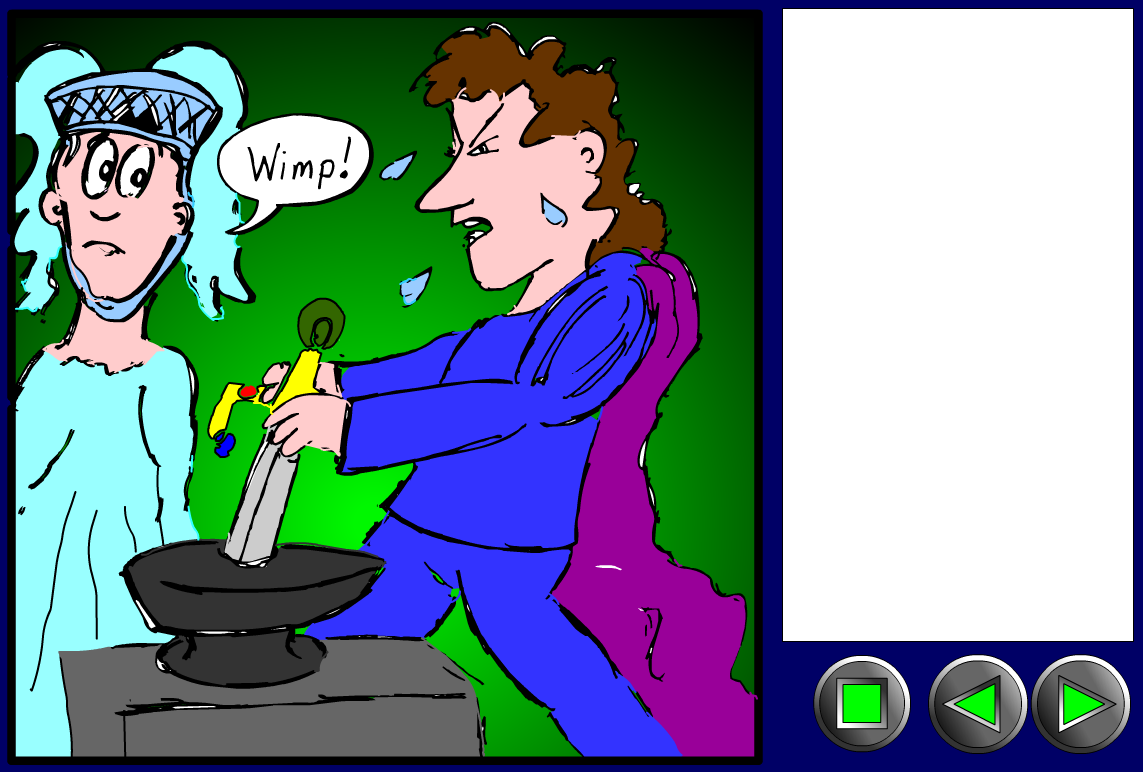 With this song you will revise some vocabulary and concepts regarding feudalism and the Middle Ages.

Imec’s animation movie ‘Life in 2025’ shows how future technologies will impact our daily life. Discover the life of the Peeters family in 2025… 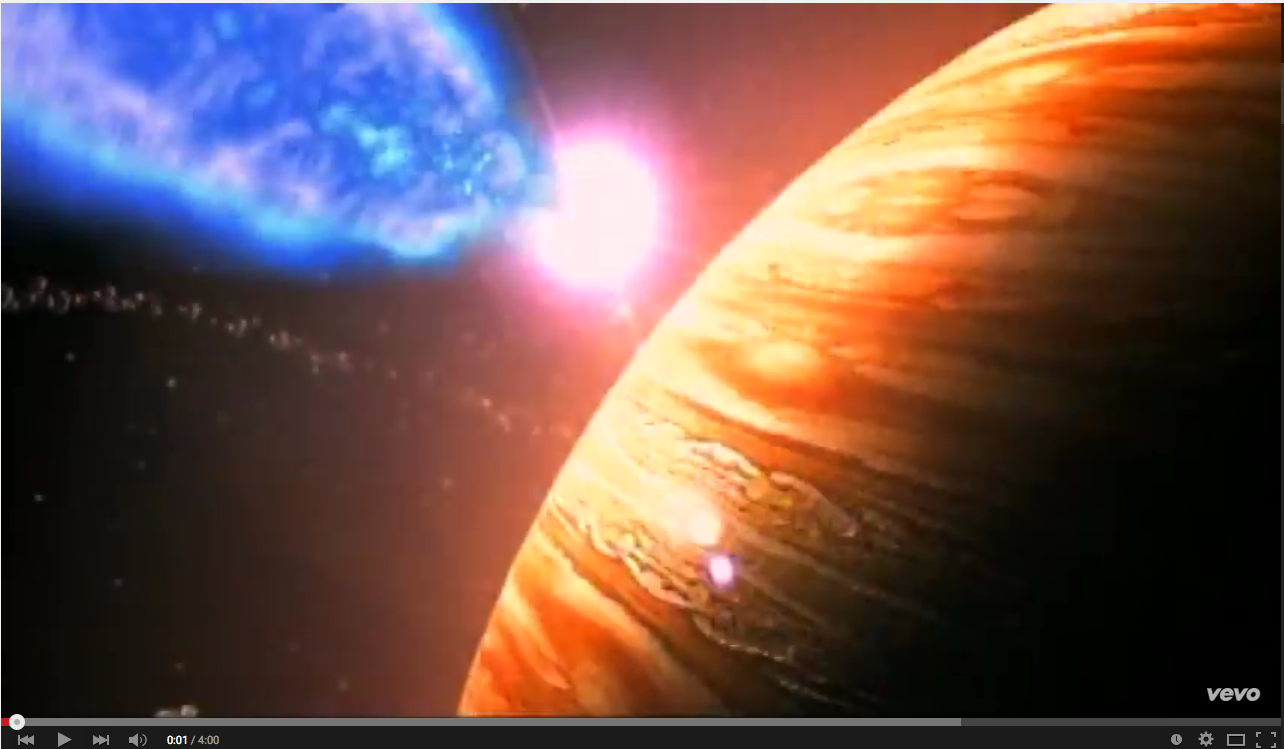 Pearl Jam – Do the Evolution (Videoclip)

Where do we come from, and how could we end…?